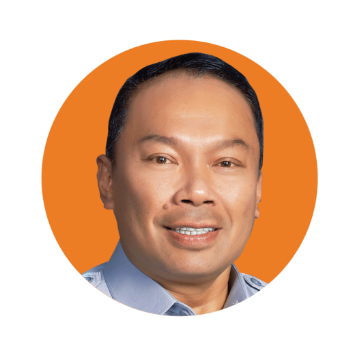 Mr. Rivan A. Purwantono currently serves as the President Director of PT. Jasa Raharja (Persero) since 2021. Previously he was involved for many years in the banking sector. He also has an opportunity in the transportation sector and now in the insurance sector as a Director. He won many awards when he served as President Director in several companies. Starting from the best CEO award to awards related to GRC.