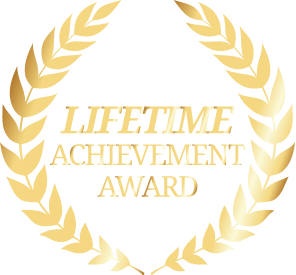 As part of GRC Summit events, the GRC Association giving awards to practitioners and academicians in the GRC field who have consistently practiced, socialized, and developed the implementation of GRC in organizations. 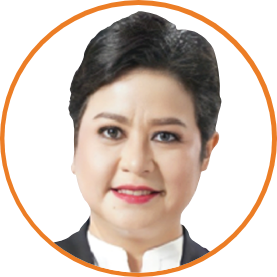 Chairperson of Audit Board
of Otoritas Jasa Keuangan 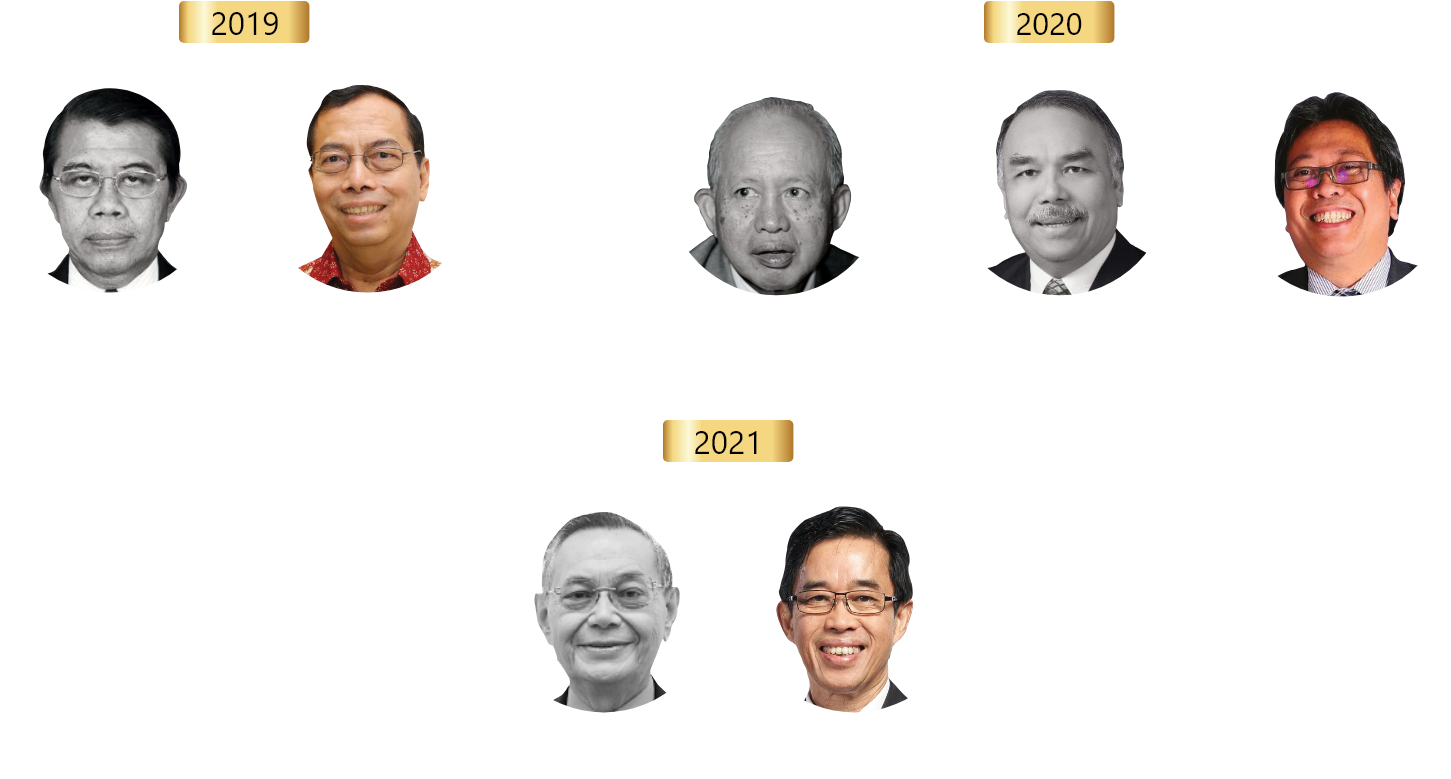