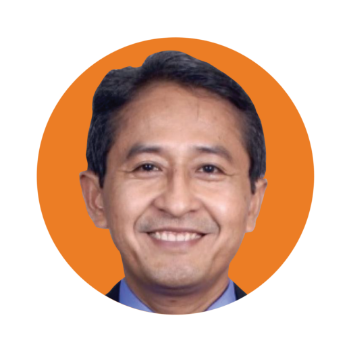 Mr. Hendro Kusumo currently serves as Standard Development Deputy for Badan Standardisasi Nasional (BSN). Before working at BSN, his career started in 2016 as a staff member at the LIPI Standardization Center, which is the secretariat of the National Standardization Council (DSN), the forerunner of the formation of BSN. During his tenure as a State Civil Apparatus, he has received several awards from the Government of the Republic of Indonesia.